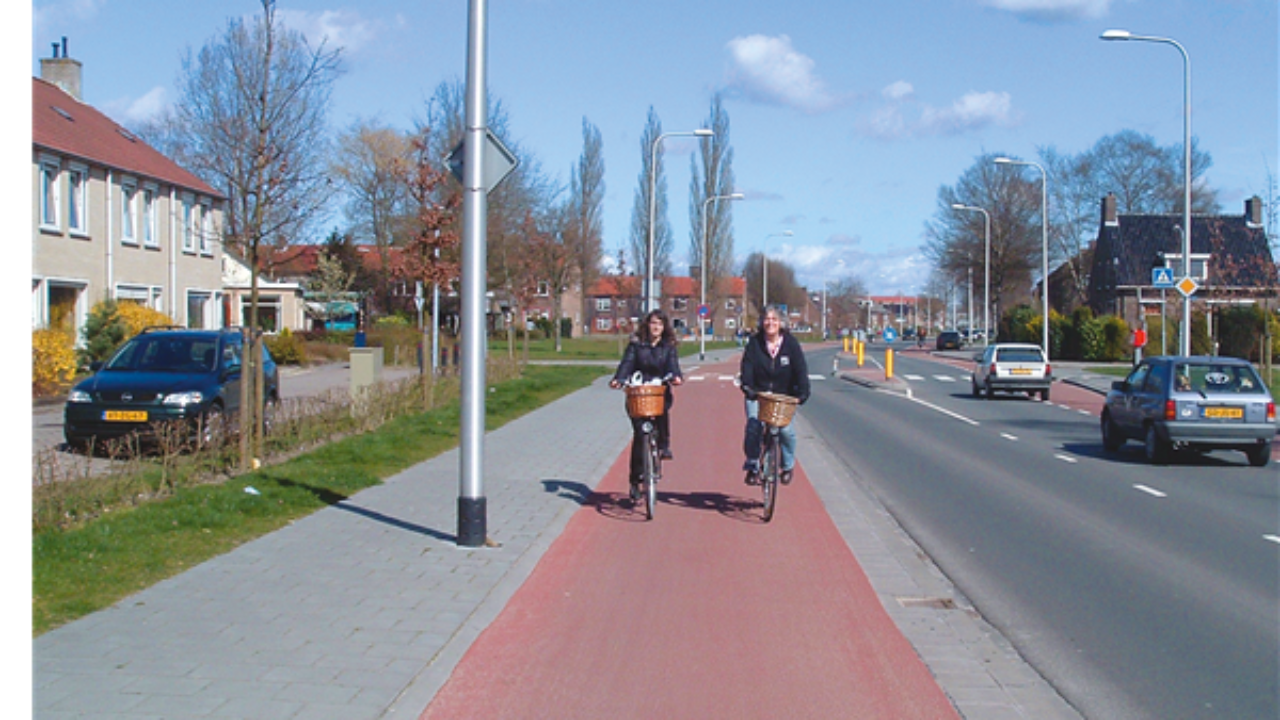 You may not know it, but looking after the interests of cyclists and trying to make the Wyre Forest a safer place to cycle has been the goal of the Wyre Forest Cycle Forum since 1998.

Initially chaired by the Wyre Forest MP, Clive Prince is now the present chair –  a keen cyclist he used to do his home visits as a local GP on his bike, and previously chaired a Worcestershire NHS Accident Prevention committee, so he really does know about the health benefits of being on two wheels and about ‘Creating safer routes for local people’

This mission statement of the forum really defines what stops people now from using their bikes, the most common reason is it is perceived as too dangerous which makes us opt to use our cars more – in turn making the problem worse.

The overwhelming evidence is cycling is of great benefit to our health and happiness, and although accidents do happen, the risks are remarkably small, with research confirming if you cycle regularly you’ll live 2 years longer, improve your fitness level to that of someone 10 years younger, so enjoying a longer, healthier old age.

Family finances are under pressure, our local NHS is straining to cope, the local economy benefits from walking and cycling, and there is the obvious benefit to climate change by using a bike or an e-bike, so perhaps it is not surprising the World Economic Forum states climate action failure is the biggest global risk over the next 10 years.

Our objective is to get more people to enjoy regular cycling – so we have to make cycling safer. A long-term study of 263,450 UK cycle commuters found they cut their risk of death from any cause by 41%, and the incidence of cancer and heart disease by 45% and 46% respectively. The cyclists weren’t even cycling big distances! On average they rode 30 miles a week. That’s 3 miles a day each way, five days a week.

The Forum’s role is to facilitate collaboration between the various stakeholders involved with transport and particularly cycling, lobbying to help drive through the priorities which are seen to make cycling safer.

The forum was instrumental in the creation of Sustrans National Cycle Route 45, the Heritage Route, centered on Bewdley which starts in Chester, and passes Stonehenge before ending in Salisbury. We are supporting the resourcing by Wyre Forest District Council and the NHS of Bikeability for Adults for those who had lost their confidence in cycling.

Recently, we had funding to create local Family Friendly Cycle Routes.  National and Sustrans policy is to prioritise safer Utility Routes for walking and cycling and we are driving this agenda with some success. It is therefore perhaps surprising we are having to work so hard especially as the Sustrans programme director reflected this is a perfect area for them to be introduced.

Wyre Forest Cycle Forum works closely with Wyre Forest District Council. The area between the 3 towns of Wyre Forest District, Kidderminster, Stourport, and Bewdley is made up almost exclusively of nature reserves, not to mention West Midland Safari Park (in effect an international nature reserve) and we also have the Wyre Forest itself: an opportunity for young and old alike to independently get out into the natural environment, and with that appreciation, take action to protect it and humanity.

We do need more people to get involved with the Wyre Forest Cycle Forum: we’ve been remarkably successful, but change is happening too slowly; so we’d love to hear from you – contact Jenny Moreton, our secretary, at Wyre Forest District Council

The Severn Valley Railway have, once again, kindly agreed to support Bewdley Bike Week by offering a discount of 50% on their normal fares for up to six cyclists each day during Bewdley Bike Week on the 11.15am ‘Explorer’ train from Bewdley.

The plan is for cyclists to put their bikes on the ‘Explorer’ train from Bewdley (11.15am), and travel to Hampton Loade Station, arriving at 12.02pm.  They would then cycle the four miles back to Arley Station along the lovely NCN Cycle Route Trail 45.  This is a steady ride with only short hills and is suitable for adults, and for children of 6 years or more who can already ride confidently.

Once at Arley cyclists (and bikes) can re-join the train at 2.50pm and travel to Bridgnorth, arrival 3.29pm.  They would then have a 50-minute break before the return train leaves at 4.20pm, arriving back at Bewdley at 5.18pm.

Alternatively, should they need longer to do the ride, they can re-join the train back to Bewdley at Arley at 5.04pm, arriving at Bewdley at 5.18pm.

All this would be in the same coach, using the same seats or compartment, to ensure Covid security and safe social distancing.

Numbers are strictly limited (maximum of 6 bikes per day) so early booking is essential and payment must be made in advance.  No tickets will be available on the day.

You will need to state which day you prefer, how many in your party (max 6 people), and if you want a table for two or a compartment.  You will also need to provide contact details, names of all riders and ages of children.

Provided space is available, Malcolm will then provide a SVR discount code for riders to obtain their own reduced fare tickets and reservations.  He will meet participants at Bewdley Station at 11.00 on the travel date to assist with bike loading etc.

This website uses cookies to improve your experience while you navigate through the website. Out of these cookies, the cookies that are categorized as necessary are stored on your browser as they are essential for the working of basic functionalities of the website. We also use third-party cookies that help us analyze and understand how you use this website. These cookies will be stored in your browser only with your consent. You also have the option to opt-out of these cookies. But opting out of some of these cookies may have an effect on your browsing experience.
Necessary Always Enabled
Necessary cookies are absolutely essential for the website to function properly. This category only includes cookies that ensures basic functionalities and security features of the website. These cookies do not store any personal information.
Non-necessary
Any cookies that may not be particularly necessary for the website to function and is used specifically to collect user personal data via analytics, ads, other embedded contents are termed as non-necessary cookies. It is mandatory to procure user consent prior to running these cookies on your website.
SAVE & ACCEPT